I am impressed and puzzled by the grandeur of Buenos Aires. I feel like I’m in Paris, maybe, or in Italy, but not in South America. The boulevards are immense, the parks are everywhere, the buildings grandiose and contrasts are starking. A city tour is required (it is also the only place where I can take my camera) in a city where several neighbourhoods are not recommended for tourists. I expected  to witness the flamboyance of tango and its colours in the streets of the city, but I find only reserve and dark colours, perhaps because in a country where the economic difficulties are only increasing, it is better not to attract too much attention.
Visiting the Recoleta cemetery, the most famous cemetery in South America, is a must, we are told. Great !  I have always been attracted to cemeteries. So I can this time fill my slightly morbid  tastes  without having to apologize. The place is huge and impressive, the materials are rare, but I am unable to connect, as is usually the case, when I go to these places.
On the last day, we make the decision to go on  a « free walking tour » of the city center. I have in mind a guide who will go through  the story of the city by walking slowly from one monument to another. Instead, Martin, a young sociologist, walks vigorously between a few monuments, but stops most of the time in the most improbable places to tell with passion and emotion the history of his city and his country, his difficulties historical and present, the courage of his women who challenged the power to find missing individuals  who disappeared without trace. After three hours of vigorous walking, Martin concludes with a quote from Malraux (which I quote freely): « Buenos Aires is the capital of an empire that never existed ». And at that moment, I understand Buenos Aires and I want to come back. Maybe one day.

Categories d’articles/Choose a category to explore

Ce blog est « award-free ». This blog is award free. Thank you for visiting 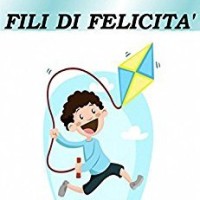 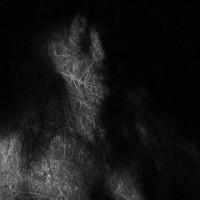 Art is life, and unique is beautiful .. so remain the enigma that breaches the silence

The Writer in The Scientific Teen / Youth Science Magazine

A blog about life

They are just thoughts after all, the more you try to hide it the more it craves to wander.

THE LEAGUE OF POETS